The Hashemite Kingdom of Jordan is a sovereign Arab state in western Asia, on the East Bank of the Jordan River. The Dead Sea lies along its western borders and the country has a small shoreline on the Red Sea in its extreme south-west, but is otherwise landlocked. Jordan is strategically located at the crossroads of Asia, Africa and Europe.

Jordan is spectacular, safe, uncrowded and friendly! Travelling in Jordan will be an experience far beyond your expectations. This hidden gem has ancient history, stunning landscapes and great diversity. 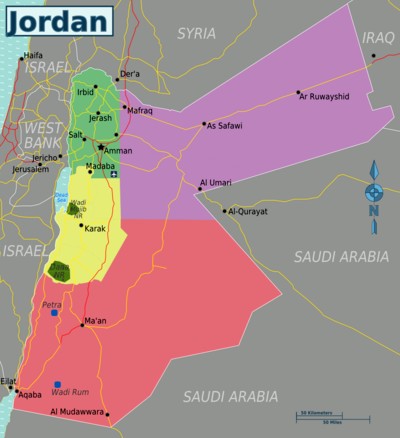 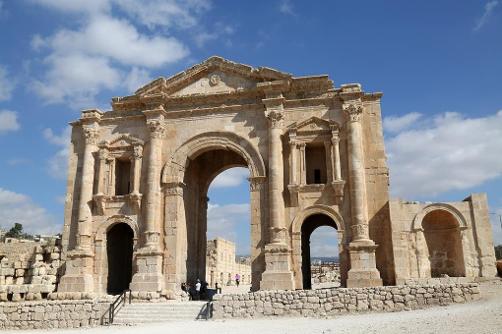 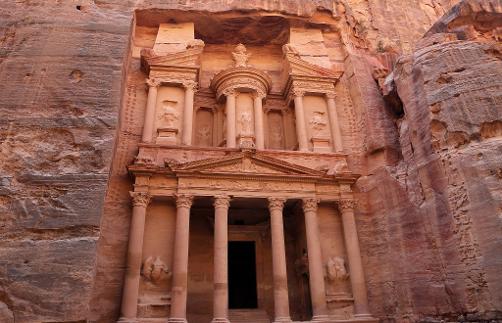 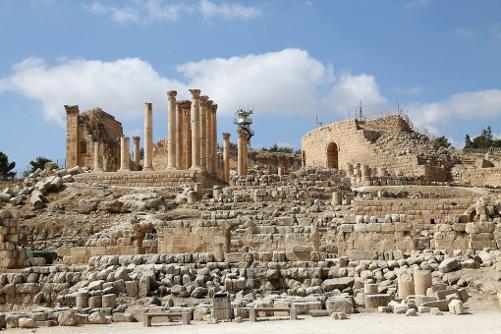 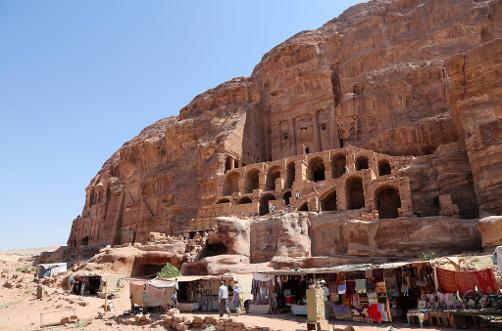 Photographs by kind courtesy of Tara Turkington who joined our Jordan tour arranged for Kate Turkington & Friends in 2019. 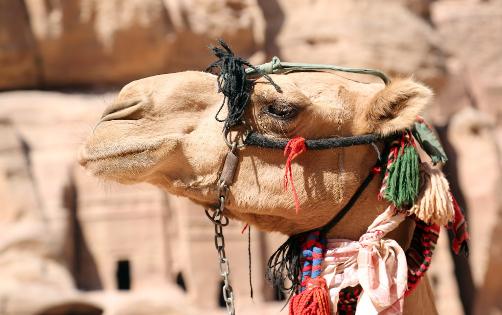 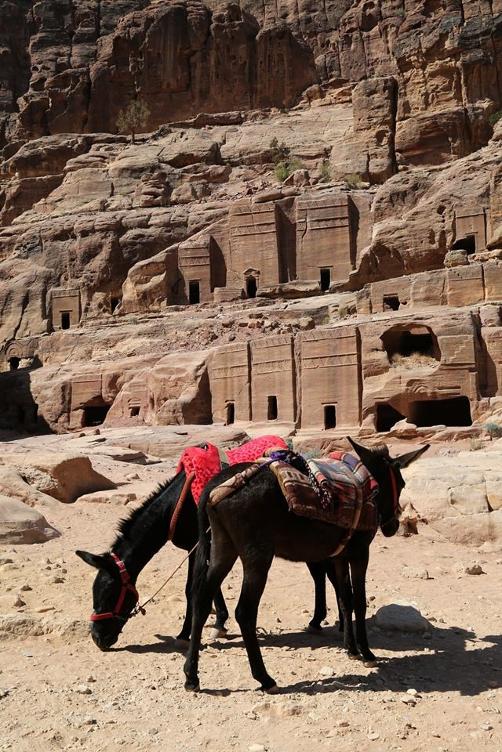 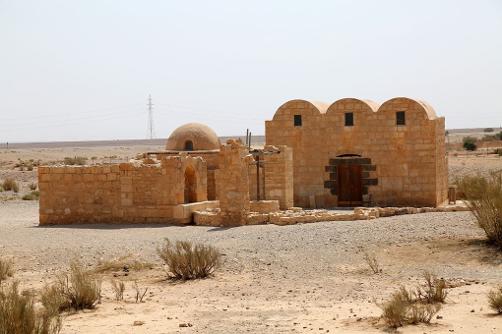 Contact us today to start planning your custom touring to Jordan